The Turkish Tursuluk Kelek in the Chicken Garden

As my first opportunity to try out the Tursuluk Kelek cucumber-melon in the greenhouse didn’t end up as I had hoped, I decided to try this variety out in the chicken garden. I began interplanting this variety out in mid June and did my best to give it as much sunlight as possible until harvest in October. Unfortunately, with the high amount of shade in this garden coupled with an early onset of powdery mildew it became very difficult to keep this variety going any longer than I did. 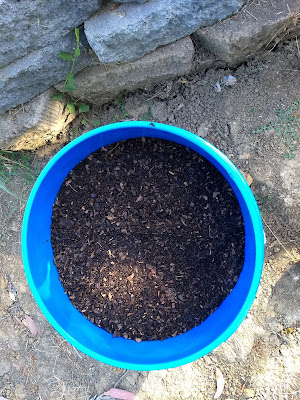 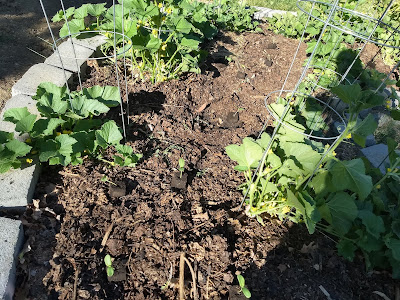 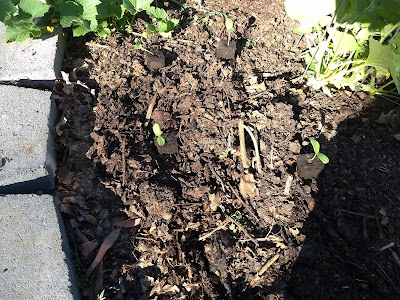 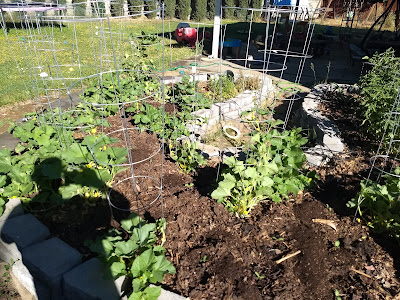 Seeds of this variety were obtained by my brother while he was visiting Turkey. I was very grateful for him working to get these for me. 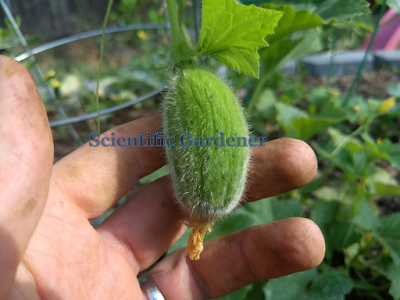 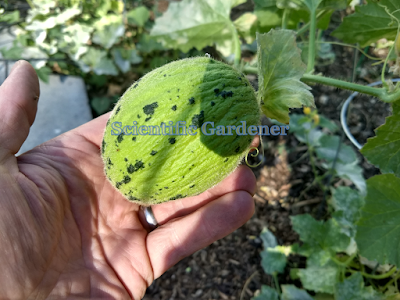 So, as flavor goes, this cucumber tastes very similar to nor cucumbers – minus the bitterness and indigestion. However, the firm flesh and minimal water content makes this variety much less palatable than many other varieties I have grown. 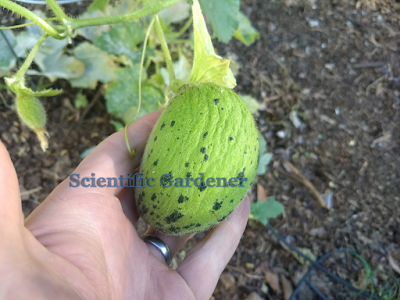 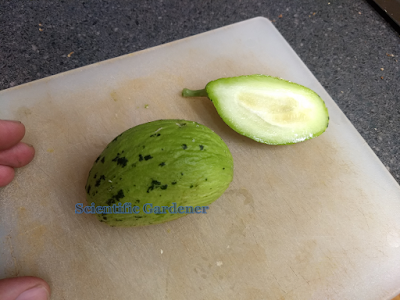 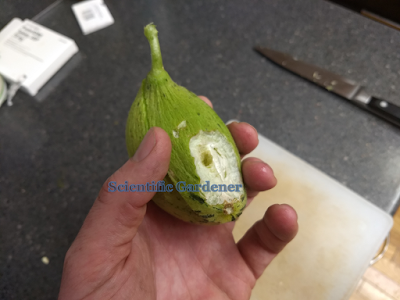 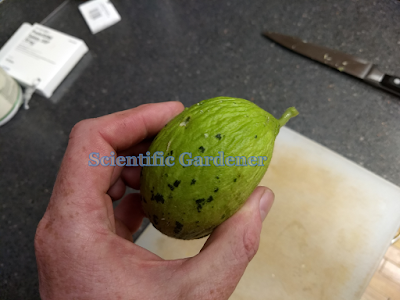 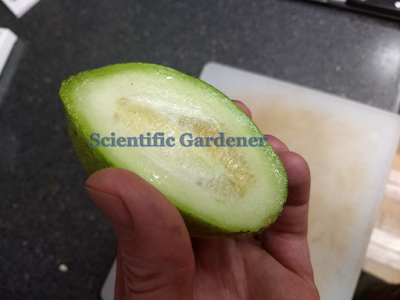 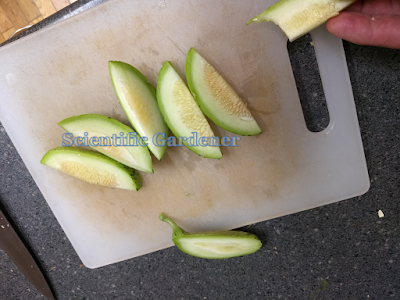 Having grown out multiple cucumber-melon varieties before, I could tell from a very early stage that this variety is a much more firm crisp variety than I prefer. I could just look at the cucumbers and know. Cucumbers like this often make good picklers, but poor slicers. This is often the case with more dense firm varieties. 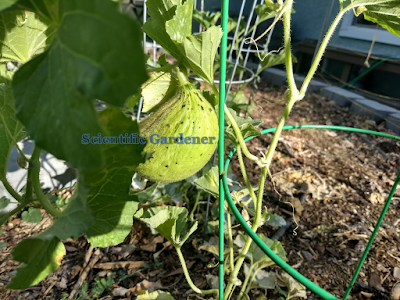 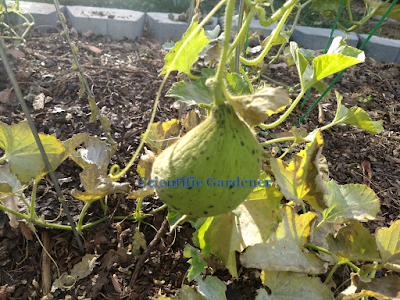 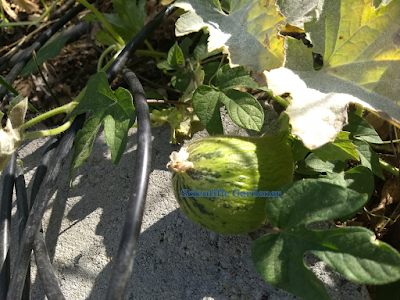 The closest variety that I have grown to this one was the Carosello Tondo Tarantino Melone. which I made a video and previously blogged about. Interestingly, both have similar female flower growth patterns with an asymmetrical flower, where some of the cucumbers are flat or curved on one side instead of round. 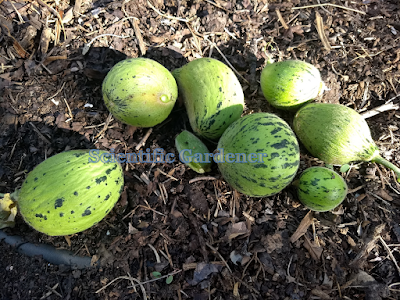 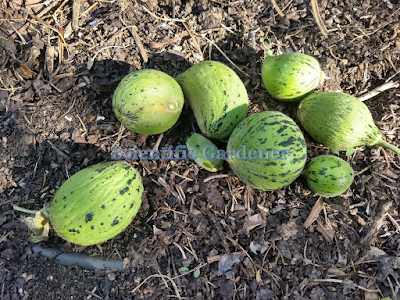