Just as spring initiates a period of life and renewal, the coming of autumn signals the demise of summer and its attendant vegetable garden. 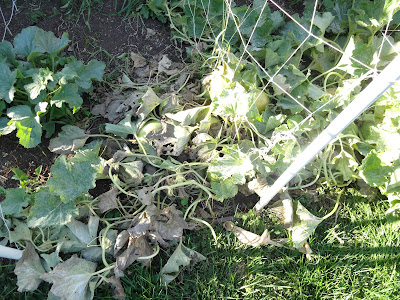 In this case, the premature decline of my Carosello Barese vines came about because of an unchecked case of powdery mildew. Whilst various remedies for powdery mildew exist, once the symptoms have completely spread over mature plants (especially when nights are cool and humid) it can be difficult to combat – especially if the gardener is unable to visit the garden on a regular basis. Another issue that often occurs with spraying for powdery mildew is that many remedies decrease transpiration on the top of the leaves, leading to greater transpiration below the leaves – which can often attract parasitic insects, such as aphids. 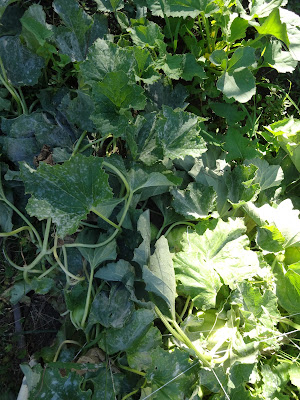 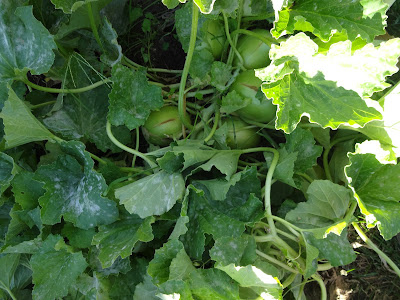 Given the autumn weather, my attempt to coax just a few more fruits from another nearby carosello variety and a desire to keep cleanup easy, I felt it best to cut my losses. I made a clean sweep by harvesting all of my Carosello Barese before the vines died (and dried) out. We’ll see how much of the fruit produces viable seed. 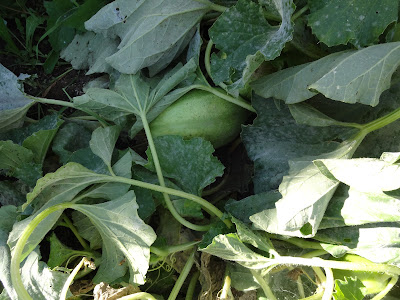 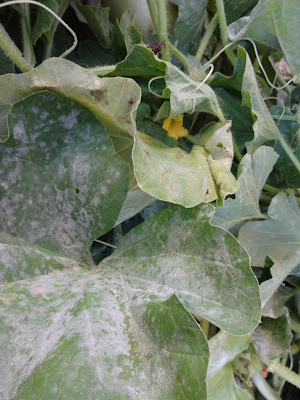 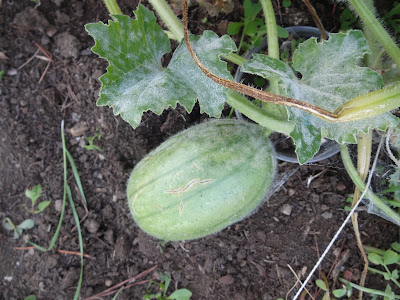 In reflecting over this experience, I am more determined to sow the more hardy varieties of carosello and other cucumber-melon varieties in the late summer - so that my plants survive the cool autumn. As is often the case, plants with a drawback in one area often have incredible benefits in another area. The fastest growing varieties are always the first to succumb to the fungal or bacterial pressures, while those that take their time are often immune to such concerns. 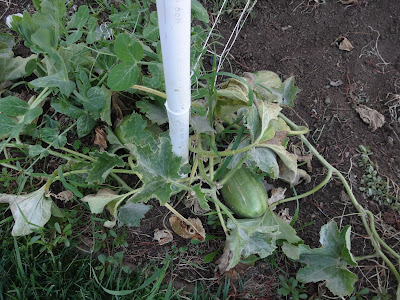 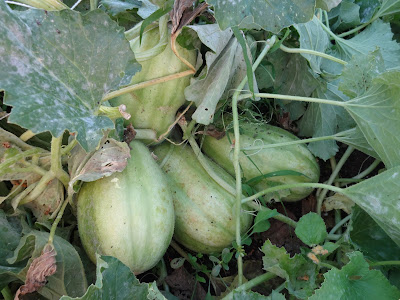 Unlike fast maturing varieties, the Painted Serpent, or striped Armenian cucumber is highly resistant to powdery mildew, as is the Tondo Tarantino I have been growing. Their end does come, but often after the plant has expended its energy instead of environmental pressures hastening their demise.
Posted by Jay at Tuesday, September 25, 2018 No comments:

Hanging with the Chickens

So, here is a quick “Chicken Garden” update. I have been checking on the garden about once a week now and bringing the chickens some scrap food as good-will offerings. As the summer melds into fall, the plants show signs of winding down too. 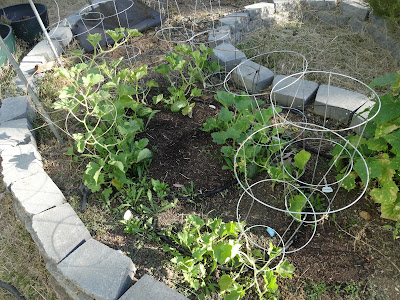 First of all, I would like to note the invasion of a- what? A regular cucumber variety?! 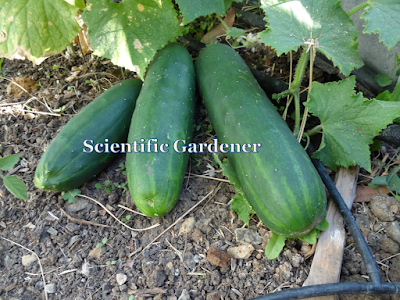 Yes – I must admit that I grew the regular Marketmore 76 cucumber variety to see what it tastes like. It’s quite good and grows very straight. I find the taste to be much better than today’s supermarket varieties. Now that I have taken a sidetrack, let me return to the most important topic at hand. 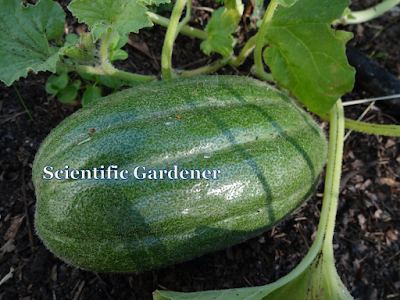 The spotted Carosello I mentioned earlier is in fact the Carosello Scopatizzo Barese. 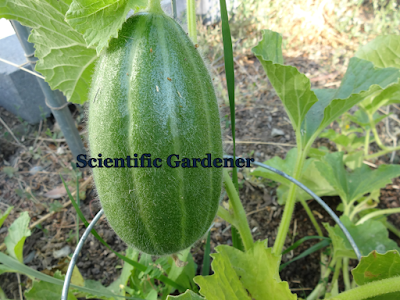 It is a very nice green color that is somewhere between the light and the dark green Carosello varieties. 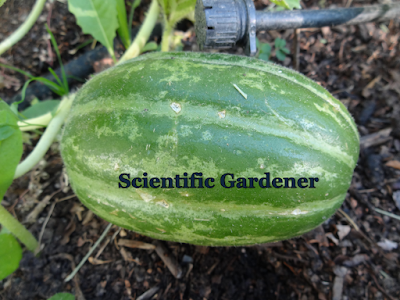 Along with this variety, I am also growing the Carosello Spuredda Tarantino. This variety is doing alright, through the plant is starting to wear down. 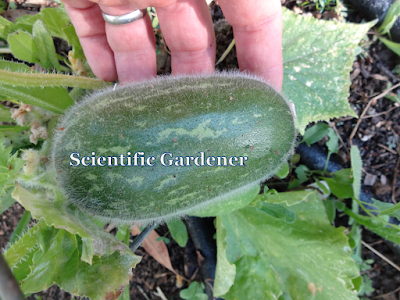 
As one final note, I thought that for those of you carosello fans, you might want to check out my latest post about the chicken garden – kind of a summary of what I just talked about, plus a look at a leftover Meloncella Fasciata and at the chickens themselves.
Posted by Jay at Tuesday, September 11, 2018 No comments:

So, things have been doing alright at the chicken garden. One of the main problems I have had with this garden has been the watering.


Hopefully, I will be able to set things up in this garden better by the next time next season comes around.