The English Telegraph is a very tasty cucumber variety that I happened to experience difficulty growing in 2020. The vines were no problem, as they started off just fine and they grew for quite a while. However, there were some problems associated with growing the fruit. 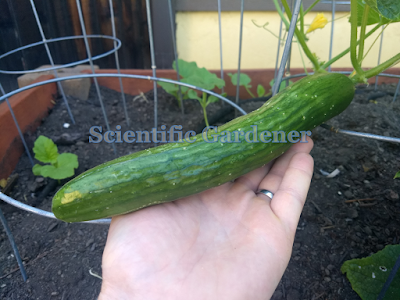 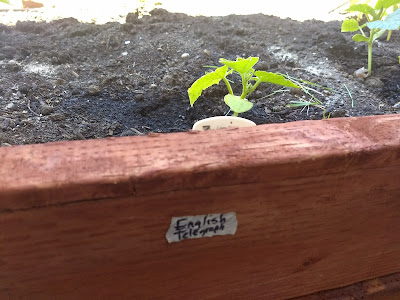 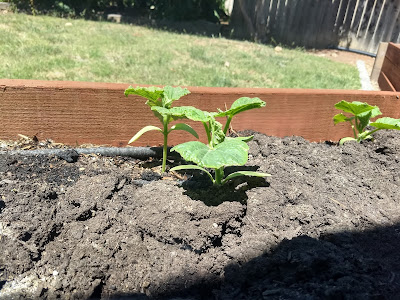 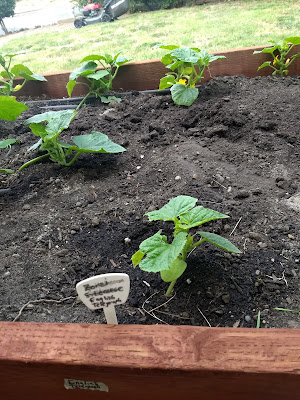 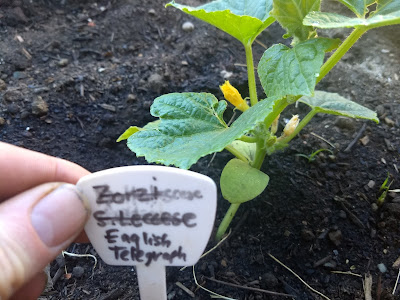 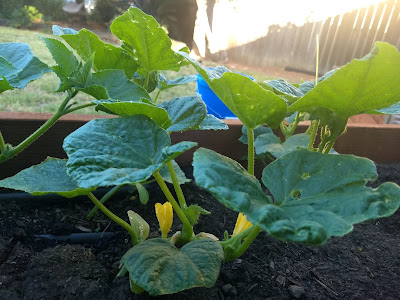 It seemed that, based on the looks of the cucumbers that were being set every time the female flowers set that the fruit was suffering from poor pollination. This flies in the face of the claims of various seed companies that advertise English Telegraph as parthenocarpic. Not setting high-quality cucs because of poor pollination is definitely not a characteristic of parthenocarpic cucumbers. 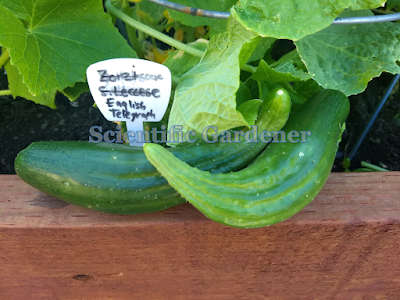 While I will not judge these company’s intentions, I could find no substantial evidence to demonstrate that the English Telegraph Cucumber is, in fact, parthenocarpic. On the contrary, the more I researched reliable studies, the more I found that there are very few parthenocarpic cucumber varieties at all that are not, by nature, hybrid. 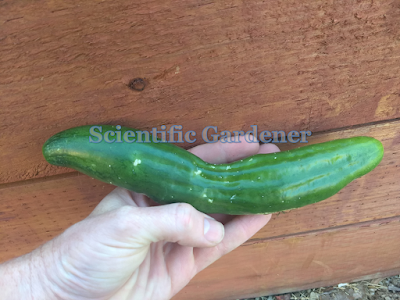 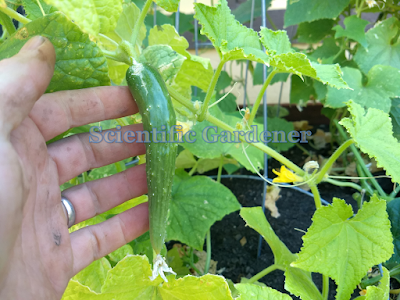 So it ended up taking a while for this cucumber variety to really get off the ground with reliable high-quality fruit production. However, once the vines grew long enough, they were able to produce very nice long cucumbers. Perhaps this is just one of the traits of the English Telegraph cucumber variety – that it does not set good fruit until the vines are long enough. 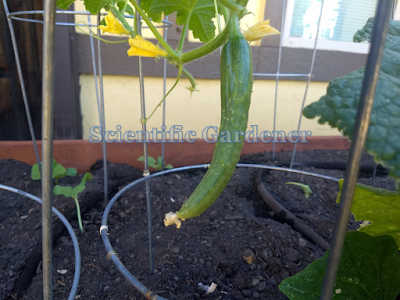 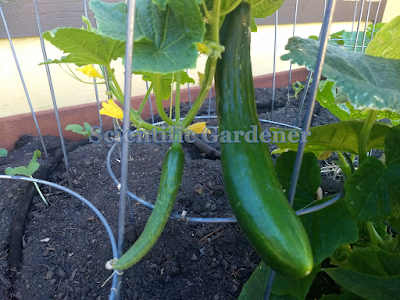 In any case, no matter the fruit shape or length, it had a nice smooth texture and a pleasant palatable taste. It was very similar to many of the Japanese cucumber varieties I had previously grown, howbeit I doubt that the English Telegraph is nearly as heat-resistant as many of the Asian cucumber varieties are. 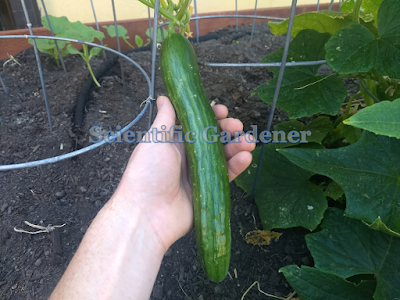 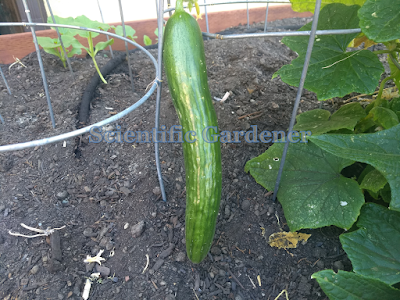