One of my Italian friends named Angelo provided me with a carosello variety that was labeled “unknown”. Until 2018, I never had time to grow it out and I was becoming ever more curious as to what it could be. So, next to my Medium Long of Taratino and My Medium Long of Barese I grew an unknown variety. 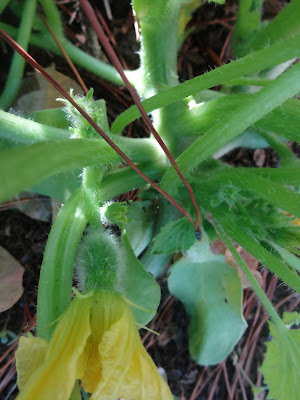 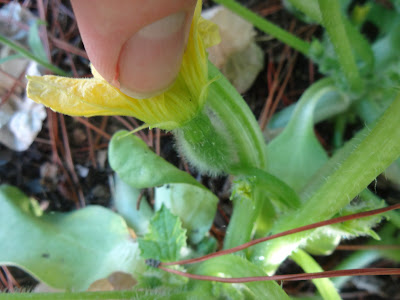 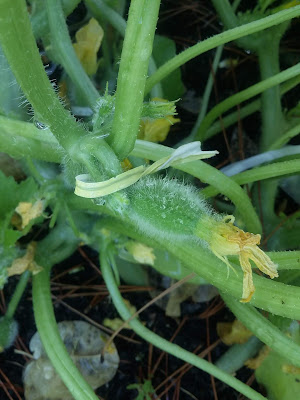 I started all three around late June/Early July and grew it out until about September 8th. I believe that the Carosello Barese was the first to grow out its fruit, followed by the Unknown variety, then the Medium Long of Tarantino. This meant that I had just enough time to determine what the Medium Long of Barese was before the bees had already pollinated the female flowers of the unknown variety. 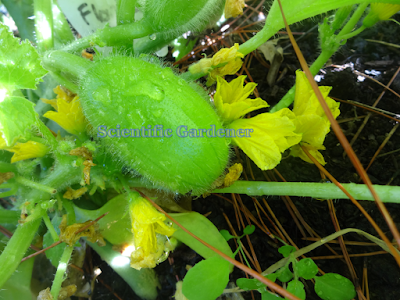 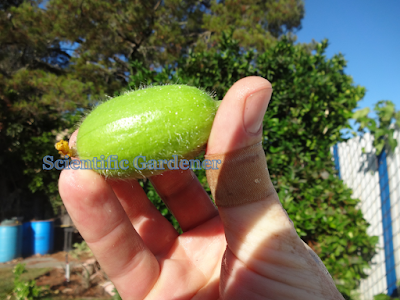 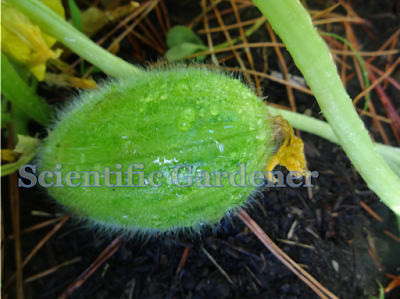 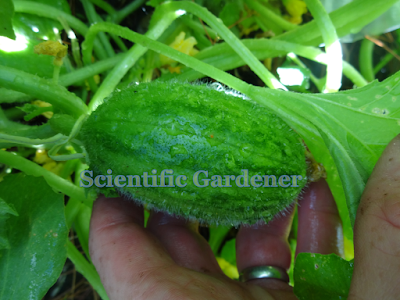 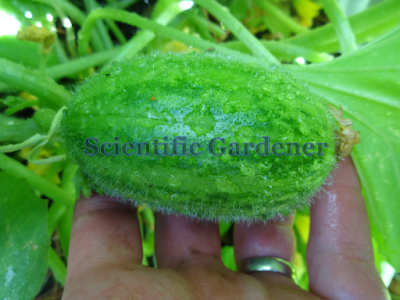 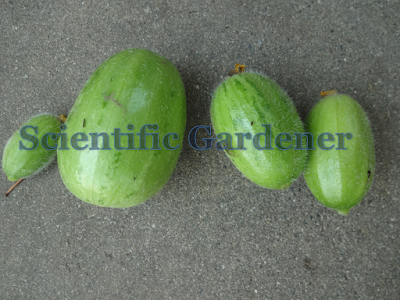 Keeping this variety pure when growing it next to two other varieties was quite a challenge. It required some isolation and quite a bit of effort. I’ll go into how I isolated this variety a little more in another post. 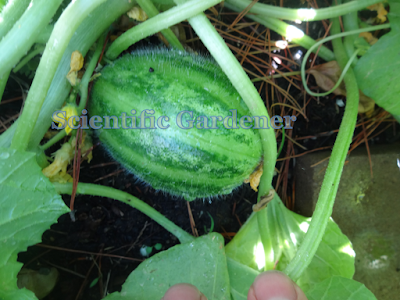 Most of the fruit started out light colored with minimal, if any, dark coloring. I would definitely say that this variety was partially photosensitive in that the dark green color on the fruit develops faster when exposed to sun than when the carosello matures in the shade. 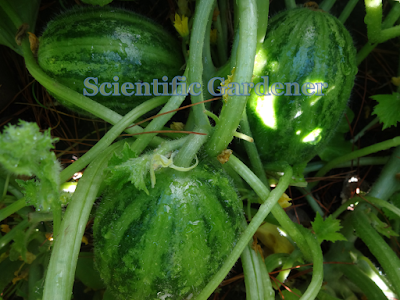 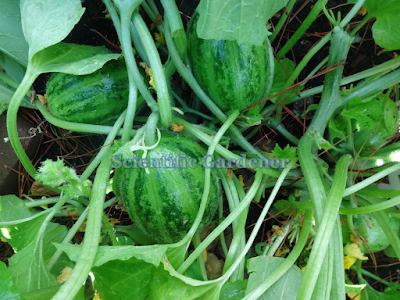 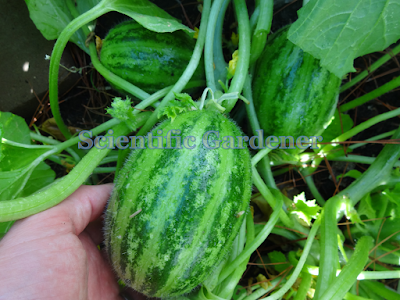 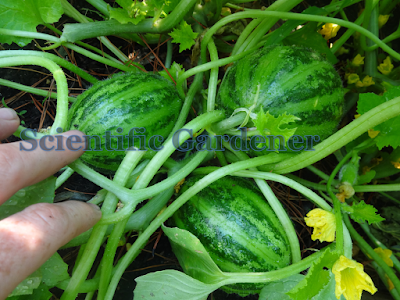 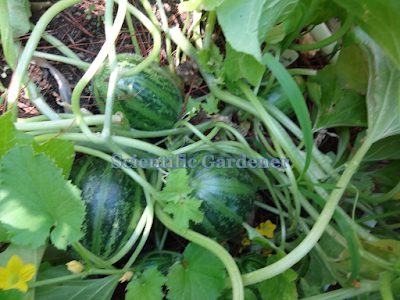 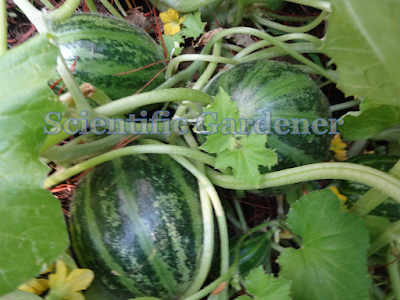 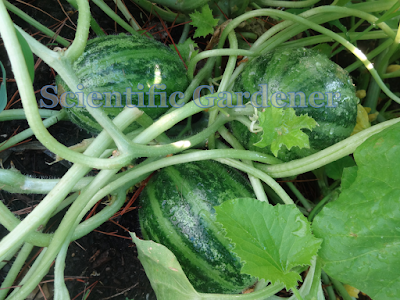 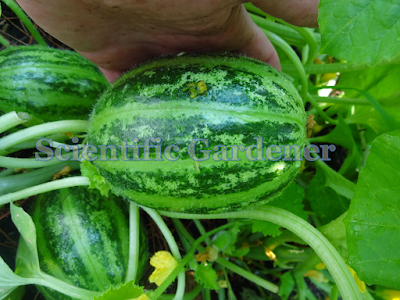 So in short, this is something of a mystery Carosello that tastes similar to a Carosello Barese but looks like a mix between a splotched Mandurian Round and a Carosello Massafrese. 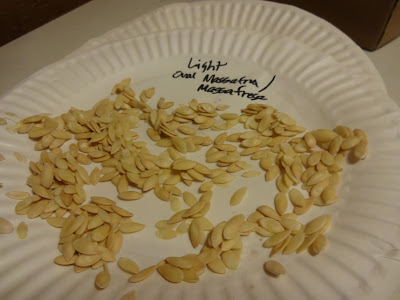 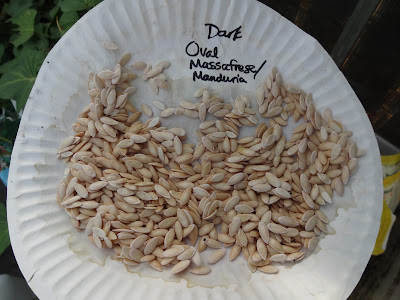