Once the raised bed gardens were set up and filled with soil, I began to plant cucumbers. Many of these varieties I were completely new to me, so I wanted to learn more about them. The first variety that I thought I would focus on is Ashley. 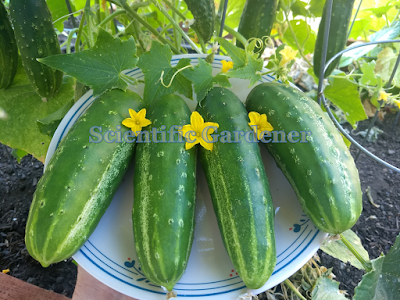 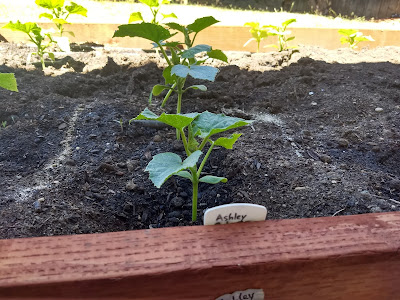 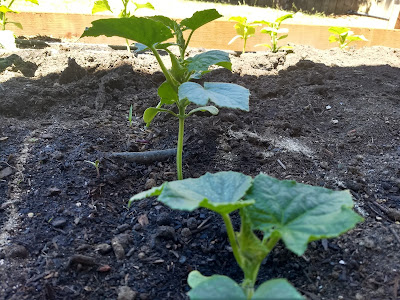 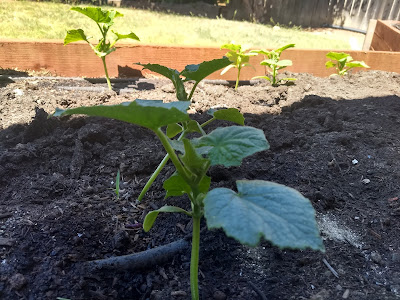 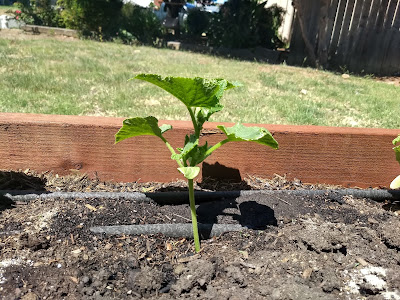 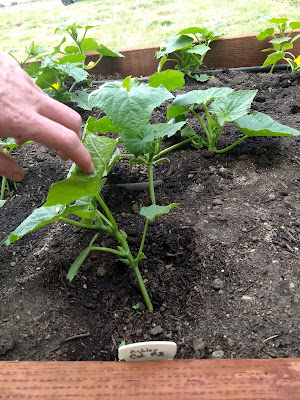 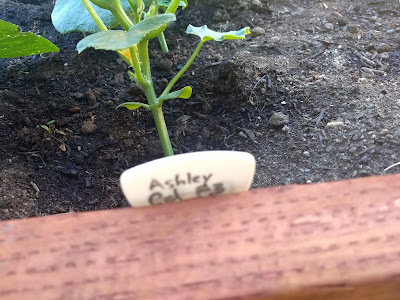 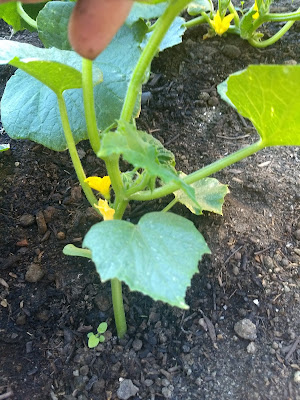 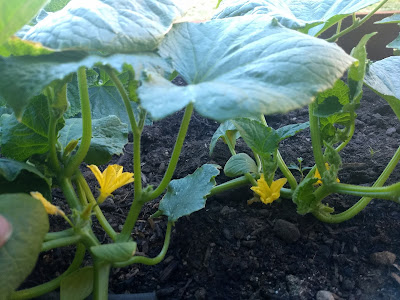 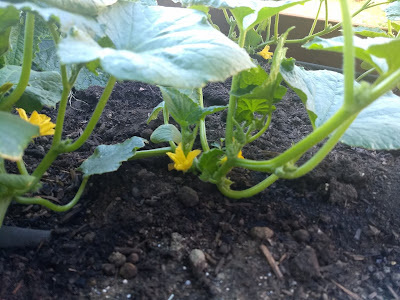 The Ashley cucumber is a straight regular American-style cucumber variety that performed very well for me. The first couple fruits that were produced by Ashley were very poorly pollinated. 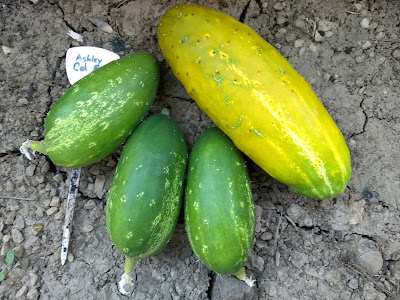 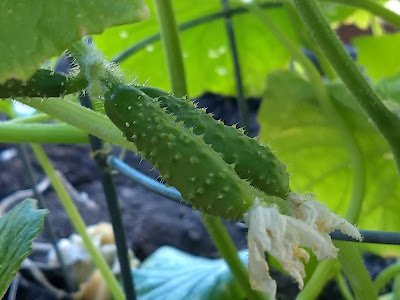 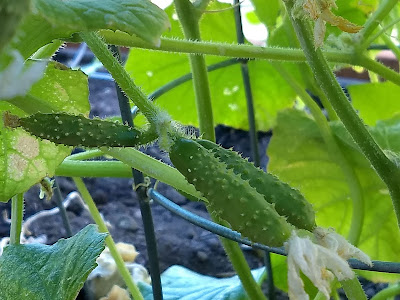 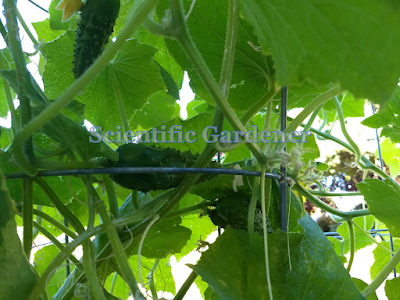 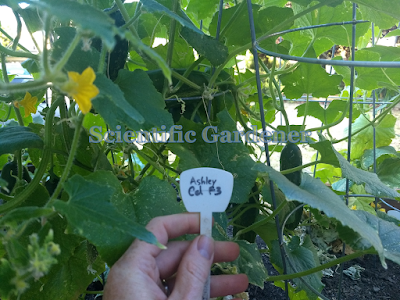 Once the fruit was pollinated properly, the color of Ashley began to come through. I really like the way the fruit has bands of light color in a star-like shape that develops from the flower end of the cucumber and works its way up the fruit. The shape of the fruit was also very consistent - a real plus for an open-pollinated cucumber variety. The fruit not only looks good, but was pretty bitter-free. I really enjoyed it. 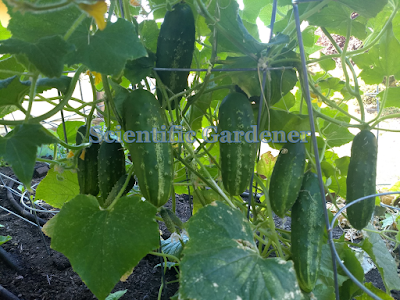 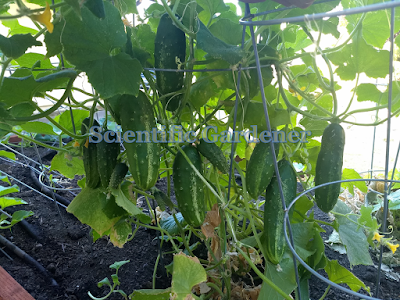 Generally, Ashley is a very consistent producer that brings out the best of American-style cucumbers while still offering something a little different. If given the opportunity, I would definitely grow Ashley again. 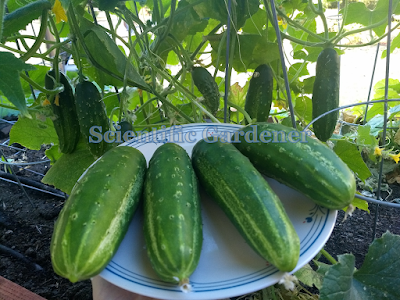 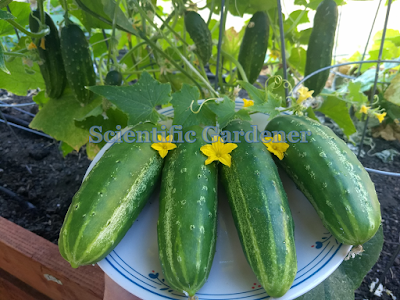 Email ThisBlogThis!Share to TwitterShare to FacebookShare to Pinterest
Labels: Cucumber